The Persio Flacco Theatre of Volterra

At the beginning of 19th century the city of Volterra needed to have a real theatre. In 1816 a group of citizens that supported this need decided to promote the building of a new theatre.

The architect Luigi Campani (the former architect of Grand Duke Ferdinand III of Tuscany), was appointed to make the project; the work began in the 1816 and was completed in 1819. The theatre was inaugurated one year later, in 1820.

The place where to locate the theatre was in one of the most beautiful buildings of Volterra, the Incontri Palace. The building dates back to 17th century and its facade is attributed to Bartolomeo Ammannati. The theatre occupies the ground floor and the garden. It is a typical Italian-style theatre with a horseshoe hall, four tiers of galleries, an acoustic vault and a stage with a perforated floor.

The main curtain was painted by the artist Nicola Contestabili, who depicted Aulus Persius Flaccus – the great poet from Volterra, to whom the theatre was dedicated – together with the Muses on Mount Parnassus.

In 1820 a group of sixty meritorious citizens founded the Academy of the Reunited (“Accademia dei Rinuniti”) that, with the shares of the members, purchased the whole theatre, giving to each of them the ownership of a gallery; the Academy has continuously ruled – and still does – both the building as well as the theatrical programs.

The theatre was closed and remained inactive for fifteen years, from 1984 to 1999, due to the functional refurbishment of the premises. Before the reopening the members donated to the Academy the ownership of the galleries, in order to obtain both the recognition of the legal status according to the private law as well as the possibility of receiving public funding. This intervention had the cost of several billion of old Italian liras; anyway, it was made possible, thanks to the abnegation of numerous members, thanks to the Foundation Cassa di Risparmio di Volterra, to the Municipality of Volterra, to the Province of Pisa, to the Ministry of Culture and to the European Community.

Now the theatre belongs to the Academy of the Reunited, whose statute has been renewed by allowing the entry of new members, the presence of the most important public and private city institutions in its board of directors (called SEGGIO [“seat”]) and, most of all, that the entire institution will be inalienable and always linked to the city of Volterra.

promotions not to be missed 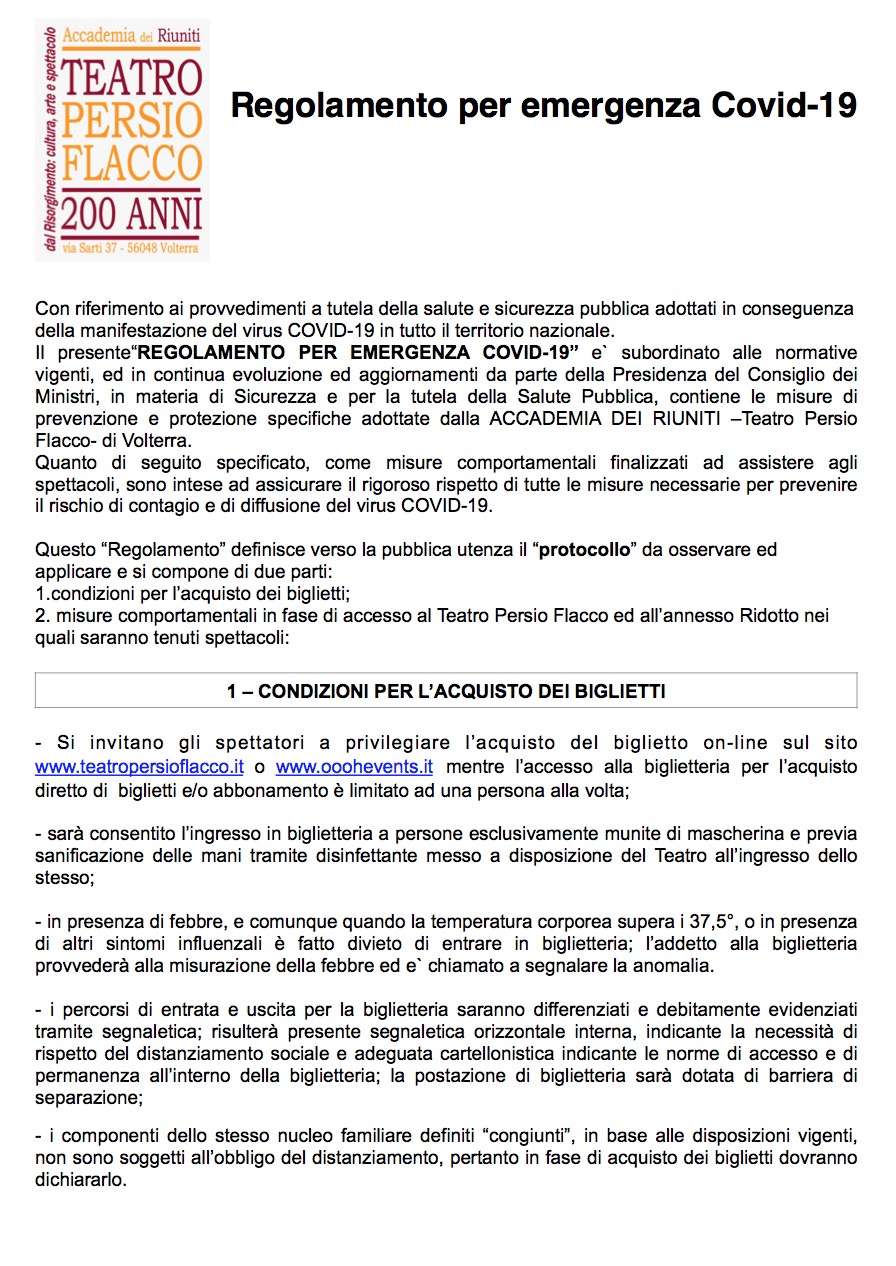 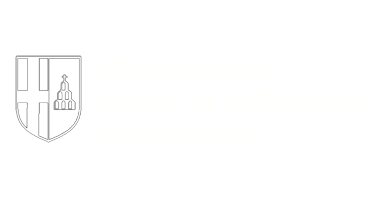 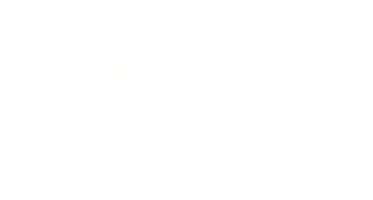 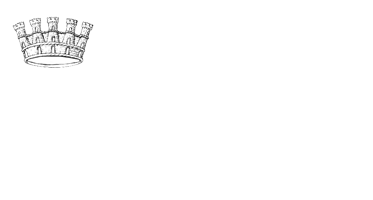